Michael Mondavi is known as the “quiet icon” among his friends and colleagues. He is widely credited with helping establish and build the Napa Valley wine industry as we know it. Drafted into the family business immediately following his college graduation, Michael often spent two thirds of the year traveling, promoting Mondavi wines and the Napa Valley wine industry in general.

When Michael was eleven years old, his grandfather Cesare Mondavi – who was also a California winemaker – told Michael that his most important job was to leave the soil in his vineyards in healthier condition than when he received it from his father and uncle. That early advice has guided Michael’s approach to winemaking and natural farming.

In 1999, Michael, along with his beloved wife Isabel and their two children Rob Jr. and Dina, purchased the Animo vineyard in Atlas Peak. This marked the first chapter of the Michael Mondavi Family Estate, creating a sustainable legacy to be passed down through generations, starting with Rob, Jr. who now serves as President of Winemaking. Michael Mondavi Family Estate showcases both family-owned and estate wines in the Napa Valley, as well as other popular wines crafted from grapes sourced from vineyards throughout California. Michael believes in natural farming, and has ensured that all estate vineyards are farmed sustainably, with the winery recently achieving recognition as a “Napa Green Certified Winery.” For fruit not grown on Estate vineyards, Michael has developed long-term relationships with trusted growers.

Michael’s career began in 1966 when he and his father Robert co-founded the Robert Mondavi Winery in Napa Valley. He served in many positions at the winery, including winemaker for the first eight harvests, through 1974. From 1969 to 1978, Michael served as vice president of sales. He was named managing director and CEO in 1990 and, following the company’s public offering in 1994, was appointed president and CEO. He later served as chairman from 2001 to 2004.

Recognized as one of the global emissaries of California wine, Michael has been actively involved for decades in industry affairs and numerous civic activities. He is a member of the California State Chamber of Commerce Board, former chairman and CEO of the Wine Market Council, former president of the Napa Valley Vintners Association, and former chairman of Wine Institute, Winegrowers of California, and Napa Valley Wine Auction. He has also been a board member of the National WWII Museum in New Orleans, Louisiana.

In 1998, Michael was named Industry Executive of the Year by The Market Watch Leaders, a group of top industry executives. In 1997, he received the Who’s Who in Food and Wine Award by the James Beard Foundation, and in 1995 he was awarded the World of Food and Wine Lifetime Achievement Award.

After years of toiling behind the scenes as both a winemaker and an executive, in 2008 Michael launched the first wine that bears his own name, M by Michael Mondavi, a single vineyard 100% Cabernet Sauvignon from his own Animo vineyard, located at a high elevation in the Foss Valley microclimate atop Atlas Peak in the Napa Valley. The wine serves as a personal expression of Michael’s devotion to Napa Valley, his family, and the art of fine winemaking.

Michael and his wife Isabel reside in Napa, near their children Rob Mondavi, Jr. and Dina, and their respective families. 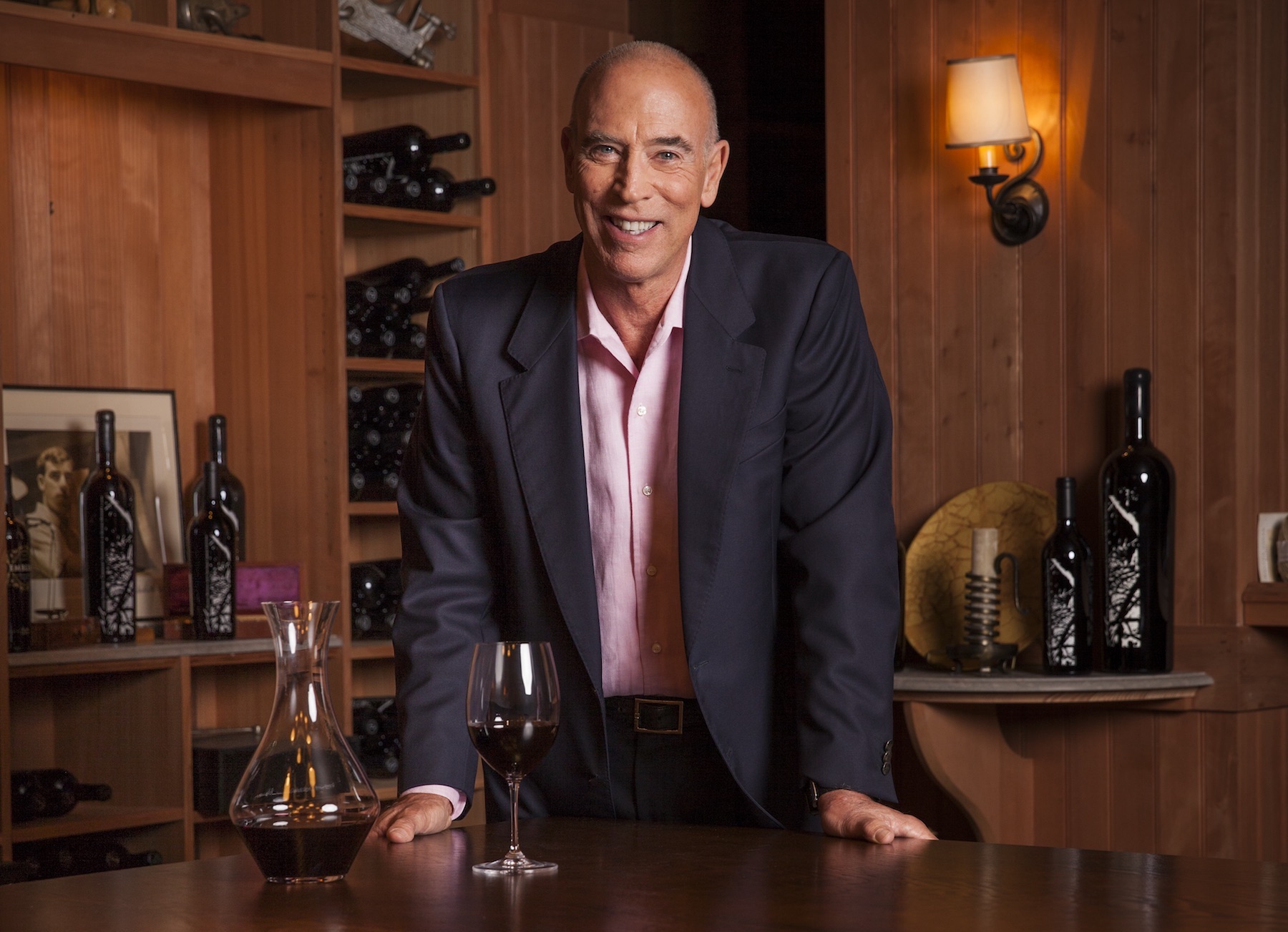